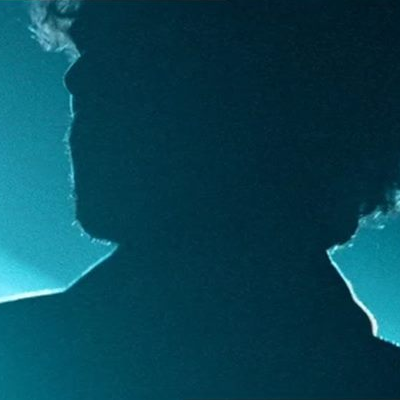 Back in February Guido van Rossum posted on Twitter a picture of his desk with a large mouse pad.

What got my attention from this picture was the keyboard, down on the comment section I found the manufacturer and model of this keyboard.

I have always wanted to give a try to mechanical keyboards, but never knew exactly which one to get or try. Seeing that this is the preferred one from a respectable developer I decided to go for this same model.

The very specific configuration I wanted was not available at the time I was ordering it, so I subscribed myself to get a notification via email when the same configuration became available again.

I ordered mine in June 3rd, the keyboard was shipped from Hong Kong to Miami and arrived in the next 5 days. And the keyboard arrived to Nicaragua 25 days after.

The first thing I tried to do was to setup the keyboard with my T440p running Debian 11 Bullseye via Bluetooth, for this I installed Blueman, which provides a Mate applet:

With the switches from the keyboard as Windows and Bluetooth, the Blueman applet running and following the instructions booklet included on the box, I was able to pair my Keychron K8 via Bluetooth with my T440p running Debian.

I had to manually add my keyboard as a new device with the applet and then pair both devices.

Over Bluetooth and on Windows mode the swap from multimedia keys to function keys did work, but on wired mode this did not work.

I found some hints on how to fix this on the official Facebook support group for Linux users of Keychron, that led me to this very specific command that has to be run on every start up so that the primary option for the F1 to F12 keys to become functions keys instead of multimedia keys.

Later I found this documentation that provides at least 3 different ways to make sure this command is executed on every start up:

From the 3 options listed there I decided to go for the one that makes use of the sysfs.conf file. So I installed sysfsutils:

And added this line at the end of the file /etc/sysfs.conf:

Restarted the computer and then while in cable and Windows mode I pressed the key combination:

After doing this the primary option for the F1 to F12 key will be the functions keys instead of the multimedia keys.

To modify the screen brightness, to turn on and off the keyboard backlight, mute and unmute the audio you must press the Fn key plus the function key (Fn + F1 or Fn + F2) and that should allows you to continue using your K8 on Linux with the switches in Windows/Android mode, in wired or Bluetooth mode with the Functions key as the primary option instead of the multimedia keys.